Home All titles I Shall Awaken 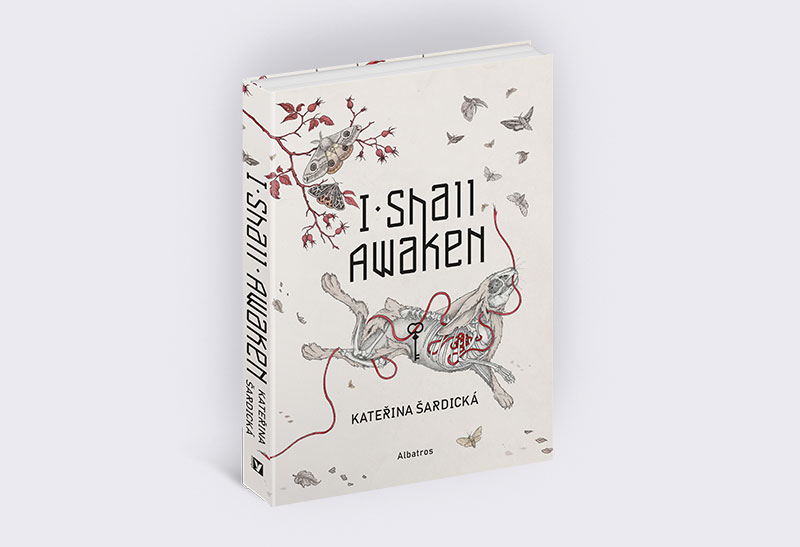 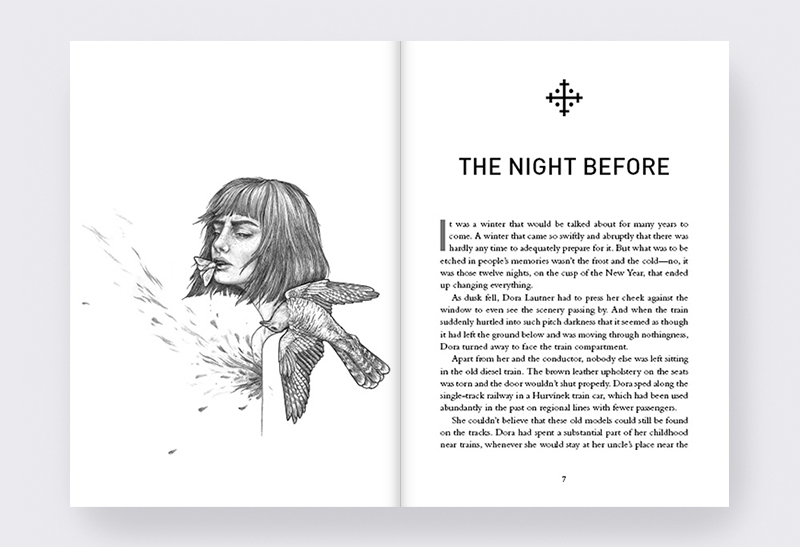 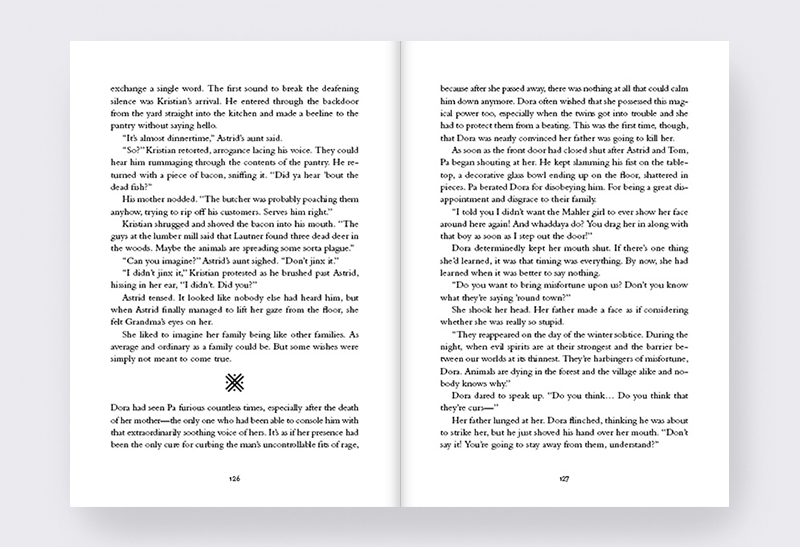 Buy on Amazon Read an Extract

A small village. The old gods still have influcence there. Four children got lost twelfe years ago. Suddenly three of them have returned.

This young adult mystery horror takes us to a remote borderline village in an intentionally unspecified place and time where people still live by their own rules and still believe in old gods. Twelve years ago, four children suddenly disappeared without trace. Now during the winter solstice, three of them returned out of nowhere as teenagers with no memory of what happened to them. Astrid, Tom and Sonja have to unite to face the prejudice of the villagers and to find out, what happened to them and where the fourth missing child is—Astrid’s brother Max. Twelve nights after the winter solstice is the most dangerous time of the year as the border between human world and underworld is thin. And the kids—now adults—will discover that the ghosts from their nightmares are real and waiting for them.