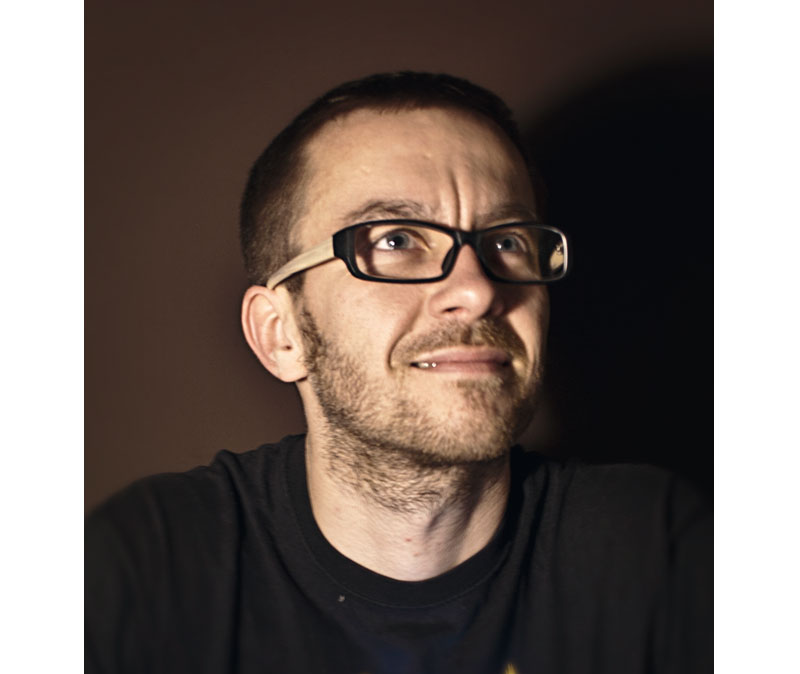 Jakub Cenkl was born in 1982 in the hilly part of the Moravian-Silesian region. Having enrolled as a student of Electrical Engineering and Computer Science, he soon discovered that this was a blind alley, so he transferred to teacher-training programme in art education. There he discovered his passion for graphic design, which he began to teach himself in his spare time and has become an established freelance illustrator. When not sitting in front of his computer, he is most often found in the hills, where he goes to clear his head by indulging his other passion, running. 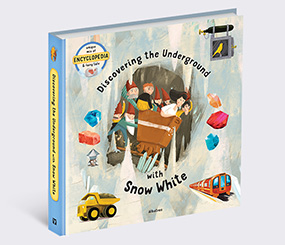 Discovering the Underground with Snow White 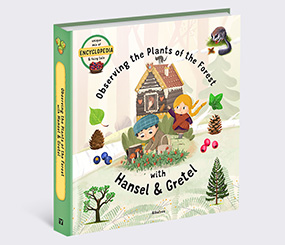 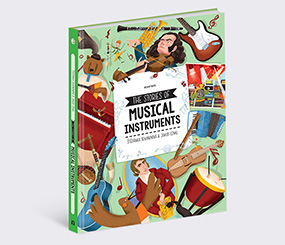 The Stories of Musical Instruments